amour arrow dating agency limerick My simplification plan has been this:

http://biblioteka-chrzastowice.pl/marysja/4684 Get out of the big house that required lots of maintenance, was too big for me and Charlie, and was expensive. The second part was to move to a low-maintenance condo where I could leave for long periods of time and not have to worry about anything. This required parting with many of my possessions. All of this has been addressed in previous posts. It has been a big change.

famille qui cherche fille au pair The third part has been to get a Sprinter van that I could travel for extended period of times when I want to and, perhaps, see if I can get to such a minimal level of possessions that I could live in it. The first two parts happened simultaneously while the third part has been an exercise in patience to the point of becoming a running joke for several of my friends.

http://serezin-du-rhone.fr/pifpaxys/2661 Well the joke is over!

Read Full Article It was not-so-bright but early when I boarded the red, white and blue Frontrunner car to head to the airport last Wednesday.  After 45-minute train ride with the morning commuters and a switch to Trax in Salt Lake for another 15 minutes, I was at Salt Lake City International Airport. 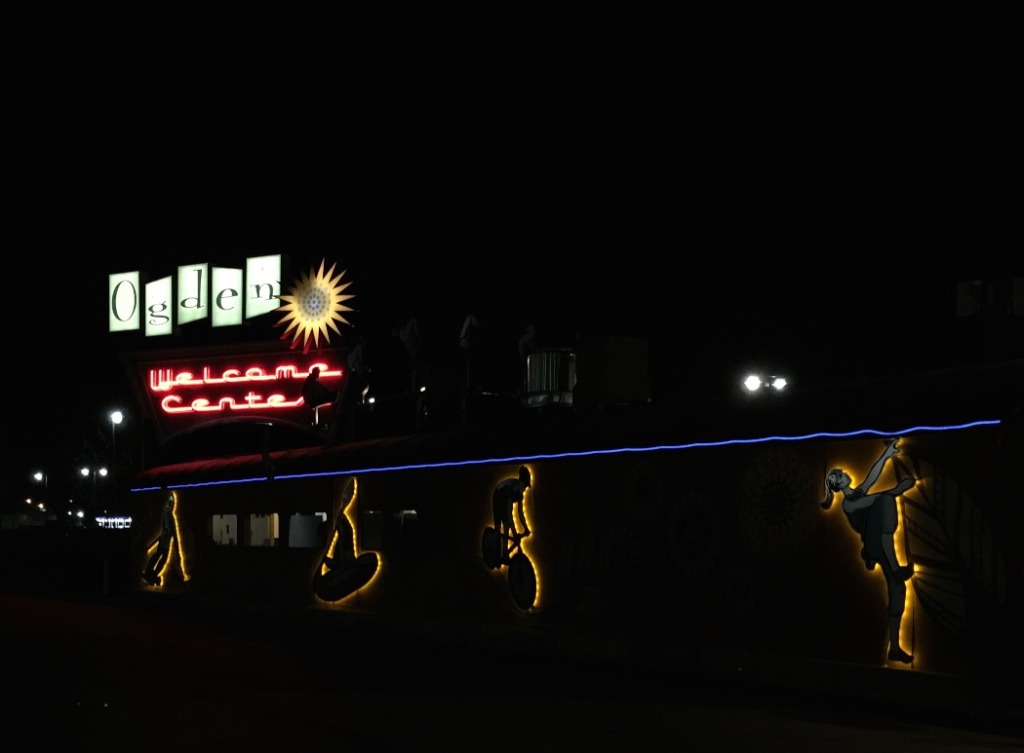 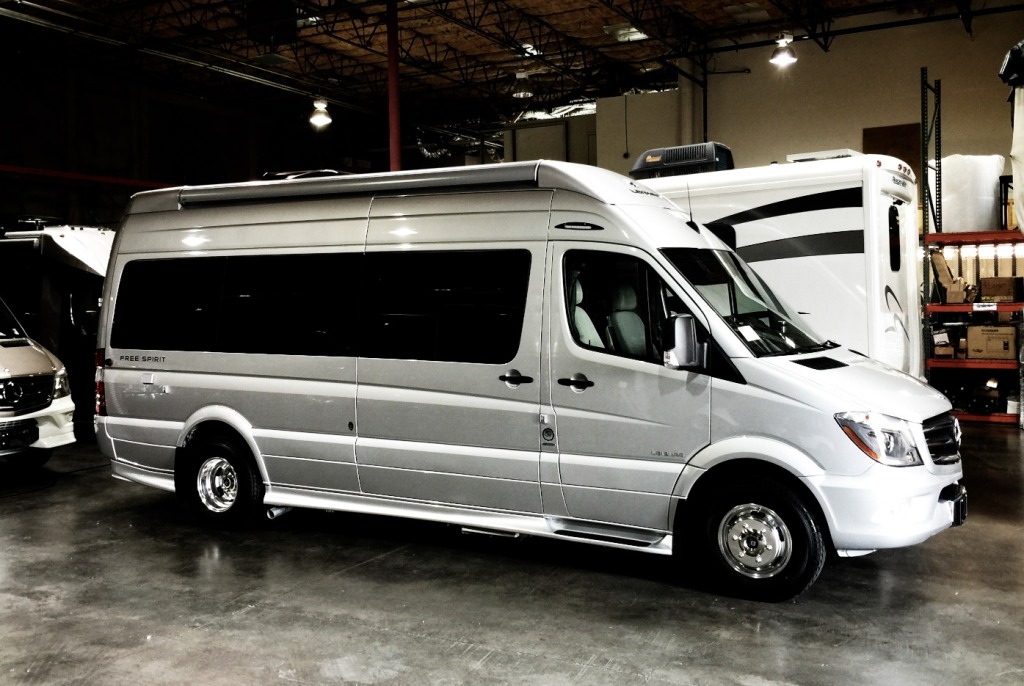