chat gratis gay As the Uber driver in a black Kia Forte pulled up to 900 Vine in West Hollywood,  I glanced back at the line of the taco stand to see where the woman in the glamorous red dress stood in relation to the window where you place an order.

who is justin from the hills dating now “How the hell did he get here so fast?” I said to myself.  Thirty seconds at 1:30 am on a Sunday night in West Hollywood? The fact of the matter was, Uber and I had been having issues all weekend. Lost drivers, three-minute waits that turned into 15. Shared rides that, due to my inexperience, should have been shared but weren’t. My first weekend depending on Uber had been quite an adventure. And now here I was with my Emmy date in line for tacos and my Uber driver promptly here like superUber.

browse around these guys “Hey, that was fast! We’re in line for tacos and might be another few minutes, do you want to cancel the request?” I asked the driver.

http://www.tsv-warthausen.de/prikotre/6116 “Nah, I’m good. I’ll just pull up back here and hang out. Take your time,” said the dark-haired man in his late twenties.

http://huntersneeds.net/rigaro/6638 I looked back to the  Cactus Taqueria from the corner and saw the following scene: 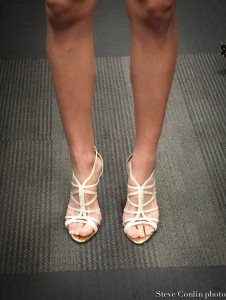