visit our website The number one question I get since moving to Ogden’s 25th street is, “How do you like living downtown?”

discover here I want to look a them and give them an honest answer but it turns out the answer is a little more complex than, “I like it.” And I’m never quite sure how deep to go into it.

hop over to this site The real answer is, “It is great but also different.” That “different” isn’t always good or bad, just different from things were before and, perhaps, different from I imagined.

http://falumuzeum.eu/minytka/2678 It’s also easy. Very easy. After living in a big house, moving into a smaller, yet fairly good-sized condo, has been a joyous change. The ability to quickly clean and having no lawn has removed so much from the to do list that it is noticeable and freeing. 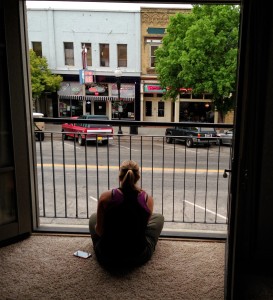 Going through the act of simplifying has also been an extremely positive action. One of my big fears was “what if I miss some of these things?” I honesty haven’t missed much! Only once have I gone looking for something that I didn’t realize I’d gotten rid of. It wasn’t much an issue and is something that can be replaced very cheaply if needed. Thus far, I haven’t really needed to replace it.

One of the hardest things to get rid of were my books. I really had an attachment to them. After giving them all away, I haven’t really thought about them since. I certainly haven’t missed them. In fact, on a recent trip, I bought a book to read and upon finishing it I immediately gave it away to be read by someone else. It was freeing to know that I’d broken that habit.

Another big change that I wondered  how it was going to work out was the transition of my dog, Charlie, from house living to condo living. From a large yard to run around in to daily walks and urban living. It has been an adjustment – for both of us. 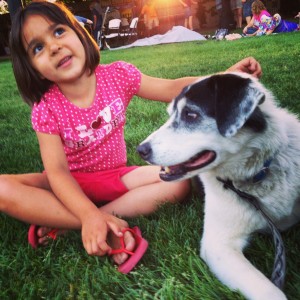 Instead of starting my day by opening the backdoor and letting Charlie go do his business in the yard, I now head out the door with him. I struggle six doors down to the coffee shop with Charlie on a leash. He greets everyone in the coffee shop with a sniff and a tail wag. From there we head out in search of his favorite things to pee on and a patch of grass to poop on. Then I dutifully pick it up in a plastic bag. Downtown living certainly has its less glamorous moments. As I said, it’s different.

All-in-all, Charlie has adjusted fine. It’s helpful that he gets to go to work with me most days. Meeting his needs has me walking like never before and that’s a good thing. Just as I’d needed to shed some material possessions, it is necessary for me to shed some pounds. Walking everyday has started that process. I’m hoping I can continue the trend and shed 20 more pounds in the next 75 days.

One of the unanticipated changes is the fact that there is something going on almost every day. Wether it is music or movies at the amphitheater or a baseball game at Linquist field a block-and-a-half away, it is hard to not get out and participate in some community activity. On Thursday nights Charlie and I walk up to the Oasis Community Garden and listen to music with many of our friends. 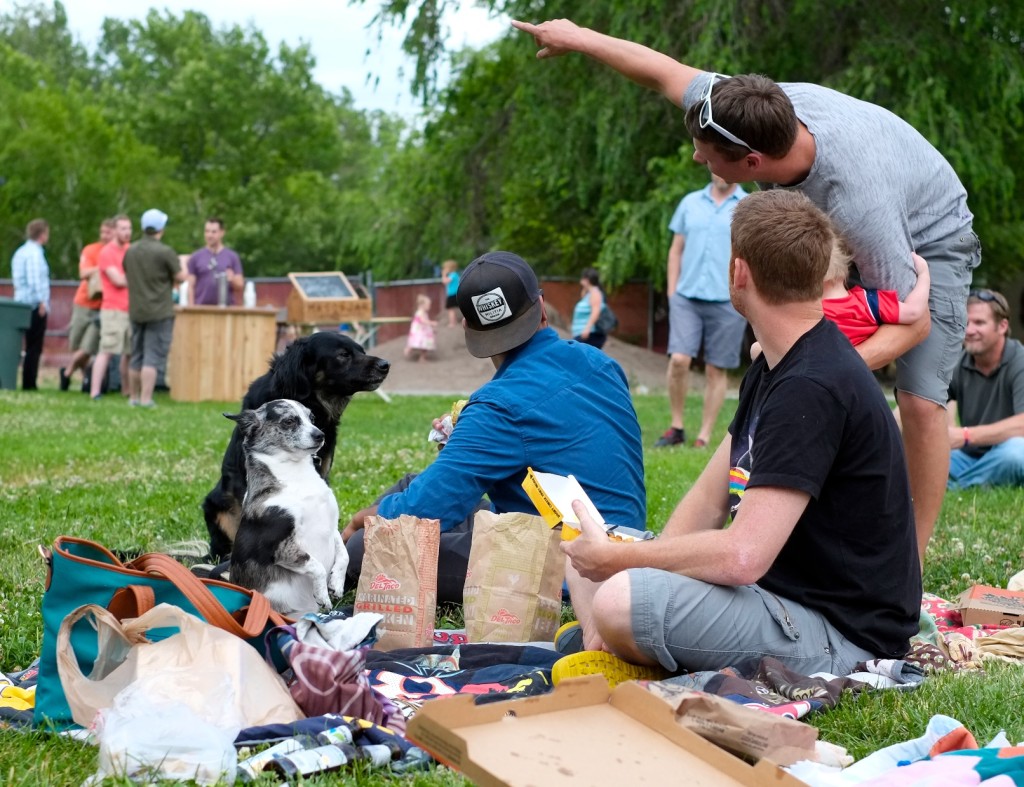 We don’t watch TV much anymore. There’s always something else more engaging to do and they all beat mowing the lawn.

There are some things that have changed that aren’t necessarily to the positive.

I now have neighbors. Neighbors that make noise. While for the most part it hasn’t been an issue, it has required me to be tolerant of subwoofer reverberations coming through the wall once in a while.

The walk to the garbage can is long! I used make a 20-foot run to the outside can, now I have to walk almost half a block to the dumpster- nothing to roll out to the street though and I never miss garbage day.

One of the more interesting psychological changes has come from disconnection that I seem to feel from simply living “on the bench” to now living in the midst of many transients and people who seem to be struggling. There are a lot of “street people” on 25th. For the most part it’s not a big deal. Every once in a while someone one down the sidewalk that gives you pause as they are ranting to demons I can’t see but so far there have been no incidents. I most cases I try to offer a “hello” and  a friendly face. Sometimes I get the feeling that’s unexpected encounter for them. It’s one of the things I’m still forming thoughts on and will explore more significantly at a later time. I used to just head home to “the nice neighborhood” and could easy forget about the struggles of others. Now they great me on each walk.

So there you have it, that’s how I like living downtown. It is really awesome. A bit different from I might have imagined in some ways and exactly as I though it might be in other ways. I don’t miss my house one bit. I don’t miss things that I’ve gotten rid of and I actually plan to get rid of event more. I have boxes I haven’t really opened since moving. It is pretty apparent I don’t need them. It’s been a good change! Now I’m off to a ball game.