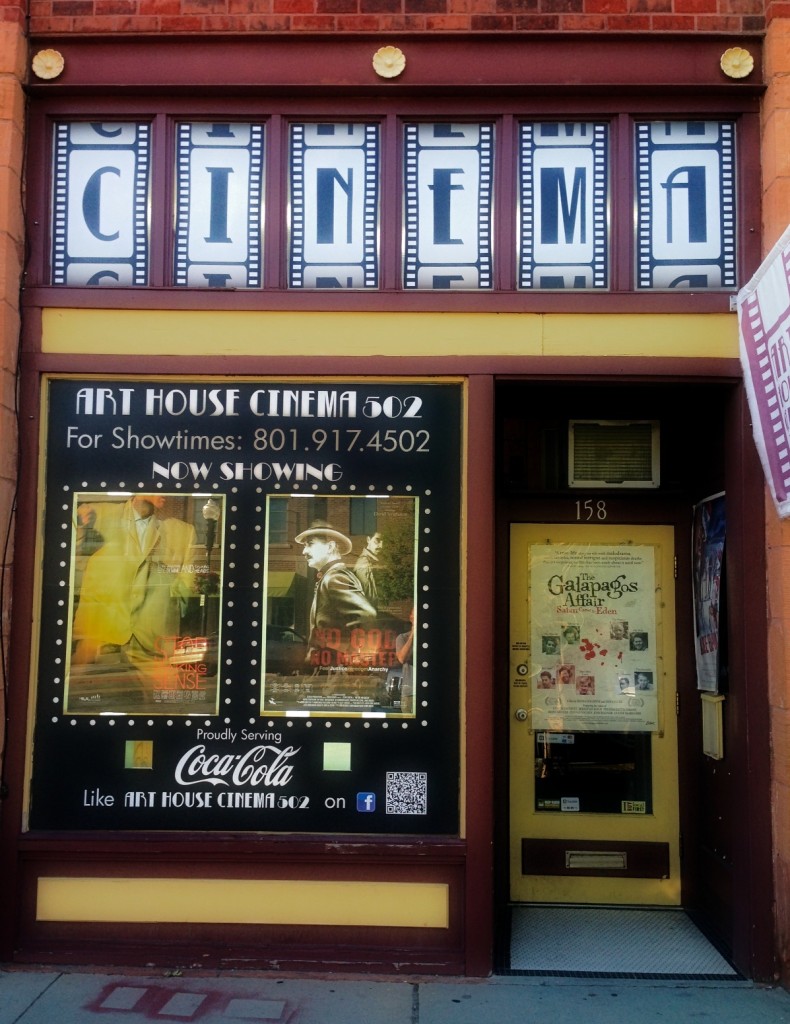 https://mmshomes.com/95101-paxlovid-cost-alberta-94380/ As I’ve mentioned in other posts, I’m walking a lot more now. As part of that I’m getting to know the blocks around Historic 25th much better than I have in the past. One f the places that I’ve long noticed, but never really checked out is the Art House Cinema located at 158 Historic 25th Street.

https://objectifjeux.net/28391-paxlovid-online-prescription-uk-60796/ For over two years I’ve seen it, walked past it, been slightly curious about it and never really understood what was happening there because once I left the street back to my neighborhood it was out-of-sight, out-of-mind. I never paused at it long enough to jot down any info about the films being shown, saw any showtimes, etc.

https://pion.pl/5389-paxlovid-how-to-write-prescription-75358/ Now living across the street I’ve taken an interest in the little building that has CINEMA in large black letters across the front of it. A few days ago I dropped in when I noticed human activity just to find out what was going on, when show were, where to learn when show times started and how I could start taking advantage of this unique little feature of my new neighborhood.

https://electrokits.ro/10192-can-you-get-paxlovid-in-the-uk-11433/ From their website: “Art House Cinema is a 28 seat micro-cinema …. showcasing under the radar independent, foreign, and documentary film gems.” 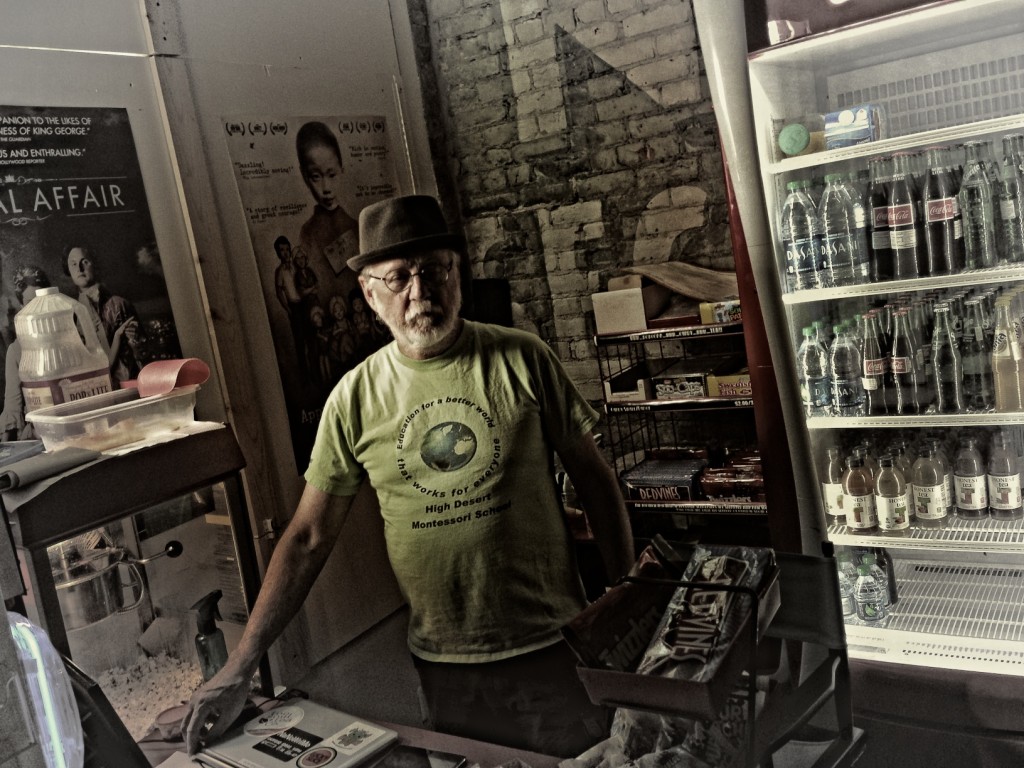 After chatting with proprietor Joel Layton I learned couple really cool things about the operation of the theater. One, he gave me free popcorn! Try getting that at the megaplex. Two, they rotate through about 10 films a month. Most days you can catch a showtime of two or three films.

For instance, right now they are showing NO GOD, NO MASTER a historical drama set in 1919 about a period of time when a series of bombings rocked New York City. Also showing is THE GALAPAGOS AFFAIR: SATAN CAME TO EDEN a documentary portrait of a 1930’s murder mystery. Finally is UNDER THE SKIN a supposedly strange movie starring Scarlett Johansson.

Showtimes can be found here.

Another little tidbit I learned is that for $300 for the year, you can have a pass to that allows you to attend any movie any time and have one private party for 27 other of your friends to fill up the seats of the tiny theater.

It is a unique experience watching a film in the small space. The brick walls helped to add to the period feel of No God, No master. The seats, while vintage from 1938, were comfy. The screen was smaller than we’ve grown used to, but the sound was excellent.

The Art House Cinema is a little-known jewel of Ogden and it took me living across the street to discover it. Hopefully this post will encourage you to wander down and check it out.  I don’t think you’ll be disappointed.

Ticket prices are a little confusing, their pinter material doesn’t quite match the website, but I guess that can be reconciled with an annual pass!